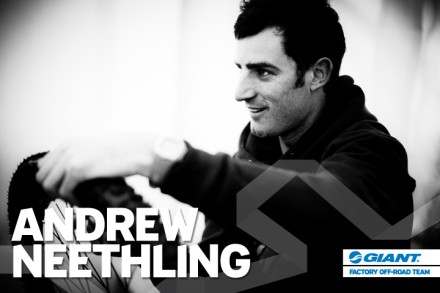 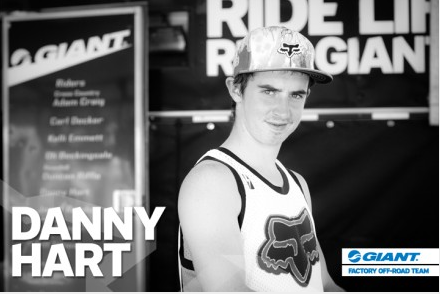 “Our commitment to off-road racing at the highest level is a reflection of our broader commitment to the off-road cyclist,” said Giant Global Marketing Director An Le. “Working closely with this diverse group of athletes—from Olympic XC racers to Super D champions to top World Cup downhillers—keeps us ahead of the pack in developing new technologies that benefit off-road riders at all levels.”

The downhill squad will be led by Hart, who last year emerged as the world’s top young DH racer. After winning the 2009 Junior World Cup title, Hart made a successful transition to the elites in 2010, racing his Giant Glory to eighth overall in the World Cup series and eighth at the World Championships. The only top-10 rider under age 20, he was widely recognized as the future of downhill racing.

“I am super happy to be a part of the Giant program for the foreseeable future,” Hart said. “I had a great 2010 season, and this year is going to be better. I just want to go racing!”

Neethling, a consistent top-10 World Cup finisher and winner of the 2010 U.S. Open, joins Hart and two-time U.S. downhill champion Duncan Riffle to give Giant a powerful punch in the downhill discipline. 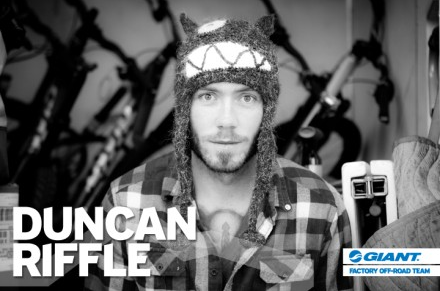 “Giant has always had a great racing heritage and I look forward to being part of it,” Neethling said. “I’ve always looked up to the team and felt they had superb bikes. I know I will have the bikes, support and environment to reach all my racing goals.”

The XC division of the team sees the return of veteran Carl Decker, whose successful 2010 season on the Anthem X 29er included wins at several major U.S. events including the All-Mountain World Championships in Downieville, California, and the Super D at the Sea Otter Classic in Monterey, California.

Also returning this year is diverse all-around talent Kelli Emmett, defending champion of the Downieville All-Mountain Worlds. Emmett has won races ranging from short-track and Super D national titles to Single-Speed World Championships and will continue to focus on a wide range of endurance events.

New to the XC team is British national champion Killeen, a two-time Olympian who is aiming for his third Summer Games at London 2012.

“It’s easy to see that Giant is committed to cross country competition, and being on the right bike really can make the difference between victory and defeat when racing at the top of the sport,” Killeen said. “I’m confident I’ve made the right choice in Giant with products that can give me the edge.”

Also new this year is a team partnership with SRAM. All Factory Team bikes will be “Powered by SRAM” featuring the latest cutting edge components including SRAM drivetrains, Truvativ componentry, Avid brakes and RockShox suspension. Other new sponsors include DT Swiss wheelsets and Schwalbe tires; and Fox Head extends its commitment to the program by supplying kits and apparel.

“Both SRAM and Giant have a tremendous racing heritage, nationally and internationally,” said SRAM Global Marketing Director David Zimberoff. “With this season’s dynamic roster, we’re anticipating great results. This partnership is driven from two of the strongest and longest race-invested brands on the circuit today. It should be no surprise that two companies focused on product development and race wins would come together to back this team.”

The team has a quiver of Giant bikes for every type of terrain—from lightweight composite hardtails to full-suspension bikes. Cross-country riders will race on Giant Anthem X Advanced SL and Anthem X 29er framesets with Maestro Suspension, as well as XtC Advanced SL hardtails. For downhill, the team will rely on the Maestro-equipped Giant Glory frameset.

For photos, videos, news and other inside information on the Giant Factory Off-Road Team, follow them on Facebook at facebook.com/giantfactoryteam. 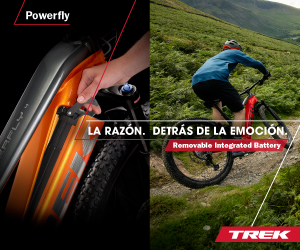